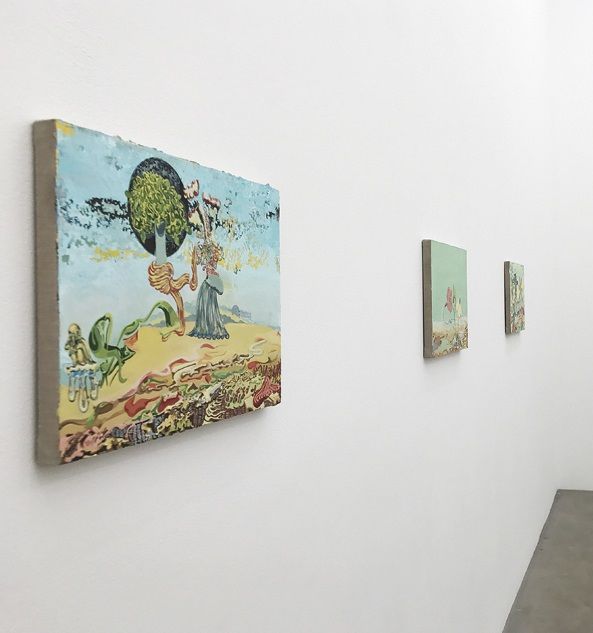 Johan Nobell is frequently asked why he started painting, and admits that as a teenager he thinks it was the artistic lifestyle that drew him to it. The idea of living a life free from rules and expectations was intriguing and at seventeen he moved to Paris to study at Académie de la Grande Chaumière. It was not until years later he discovered that the art world is actually extremely driven by rules and the expectations of a professional artist are high. 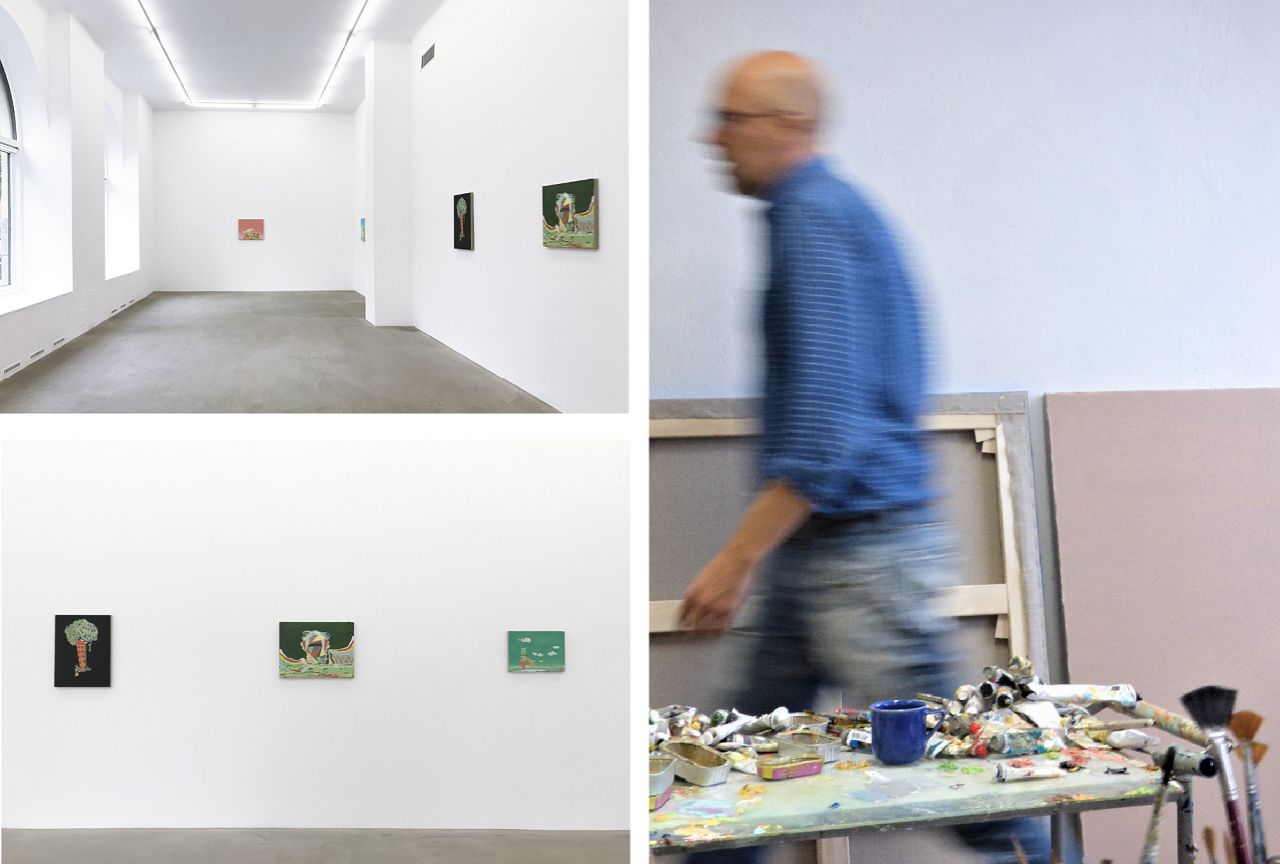 When seeing an artwork by Nobell one immediately wonders about his inspirations, and he is not quite sure himself how this became his style.  He admits that the exhibition Helter Skelter in Los Angeles in 1992 had a big impact on him and that seeing the works of artist such as Meg Cranston, Jim Shaw, Megan Williams and Raymond Pettibon gave him a push in this direction. The mixture of experimental contemporary art combined with what he calls “Sunday painting” gave it an interesting aspect of genre mixing that intrigued him. And perhaps it was this that made him realise that he wanted to stay outside of given frames and genres and not fall in line with other artists. 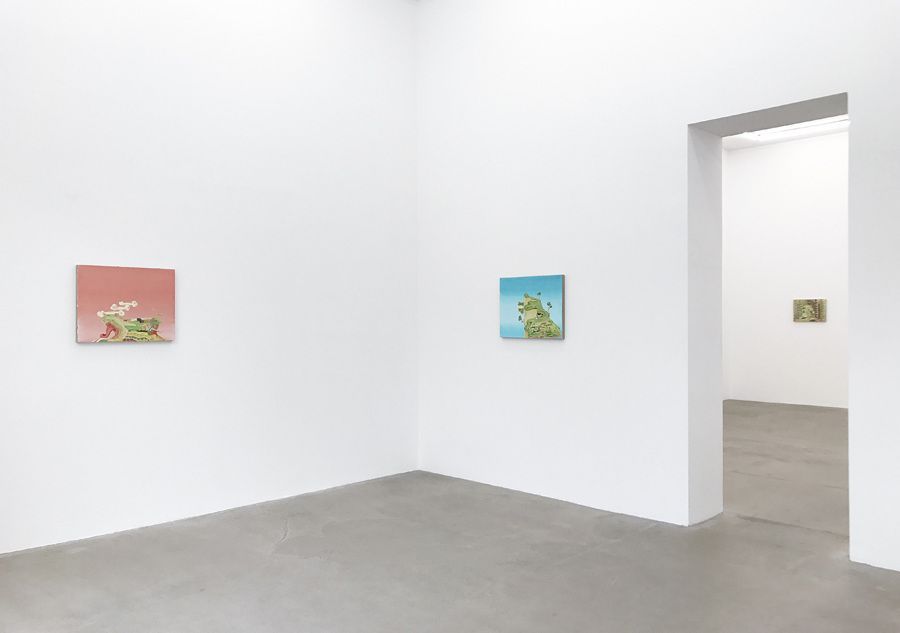 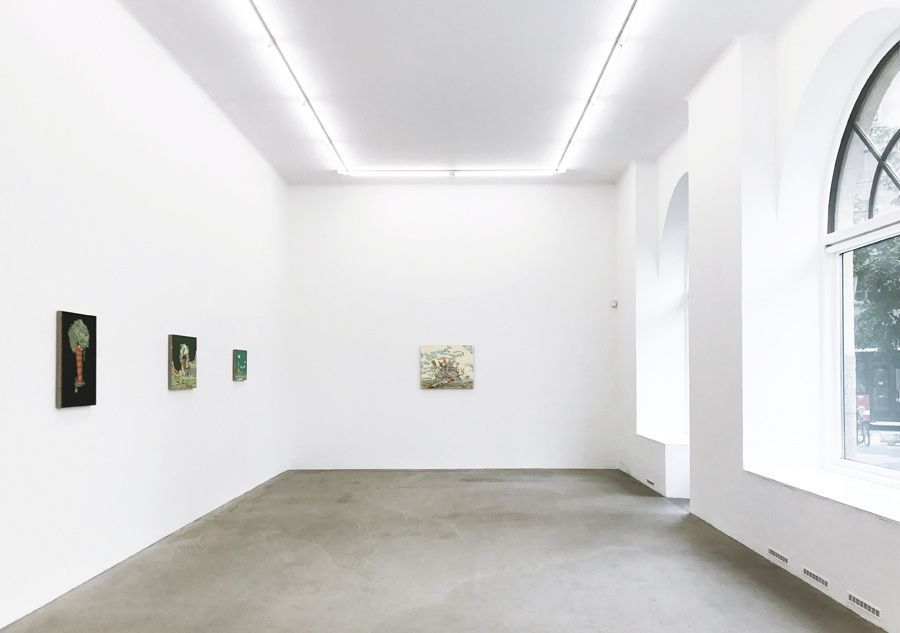 Climate, civilisation, evolution and industry are all frequent themes in Nobell’s artworks. His paintings feature several stories, down to micro level, leaving much to discover over time. The paintings are the essence of something that has once been but is no more. Perhaps that is the reason he often depicts wasteland and dumping grounds as the environment for his stories. When the system is imploding of pollution, drugs and malnutrition the establishment of a new order is needed.  In a post-industrial landscape where humans no longer exist, mutated characters come alive to symbolise a new civilisation. From the dirt something new will grow, and when encountering the characters and organisms that flourish in Nobell’s pastel dumping grounds, it is hard not to notice that they seem rather happy.  They coexist in the same eco system, digging their way through rubble to find nourishment. Nobell has noticed that over time he has adapted a more abstract approach to figurative painting, giving the viewer a less obvious object to relate to. Yet there is something powerful with the human capability of accepting that a brown lump in a dump has a personality. 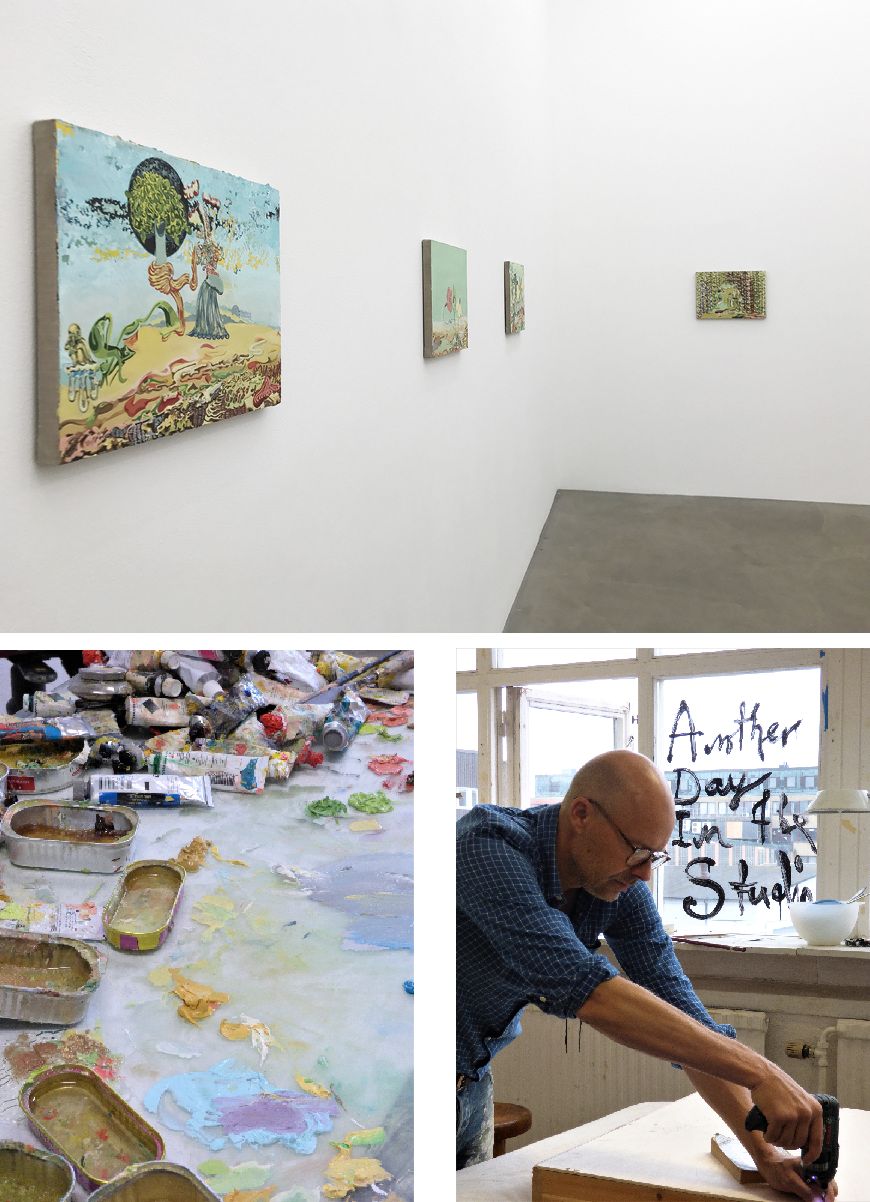 He does not consider his work part of a surrealistic tradition, since he believes that an open dialogue is important no matter the genre. He advocates the importance of never comparing oneself to artistic genres or other artists and also to never have saleability in mind when creating. An artist needs to stand outside the market space in order to stay true to the artistry. If people buy the art, that is great, but it is impossible to follow the current trends without always being one step behind.  A good exhibition review is not ever-lasting and Nobell explains that if a 25 year old person buys his artworks when he is 85, that is to him the true evidence of making it as an artist; to be timeless. 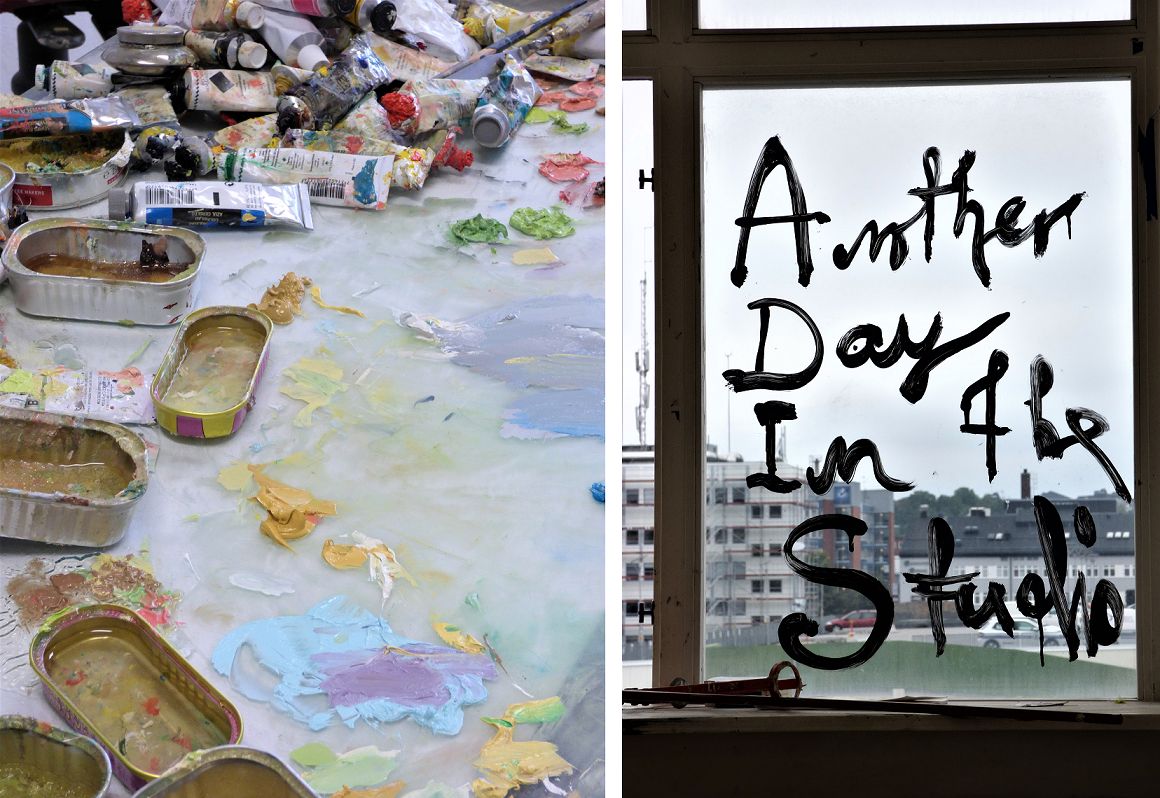 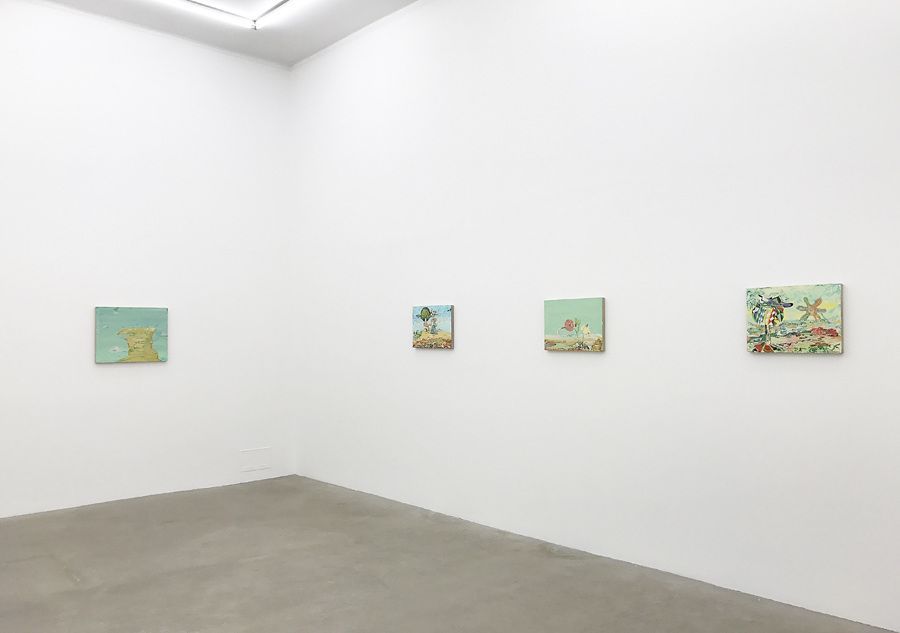