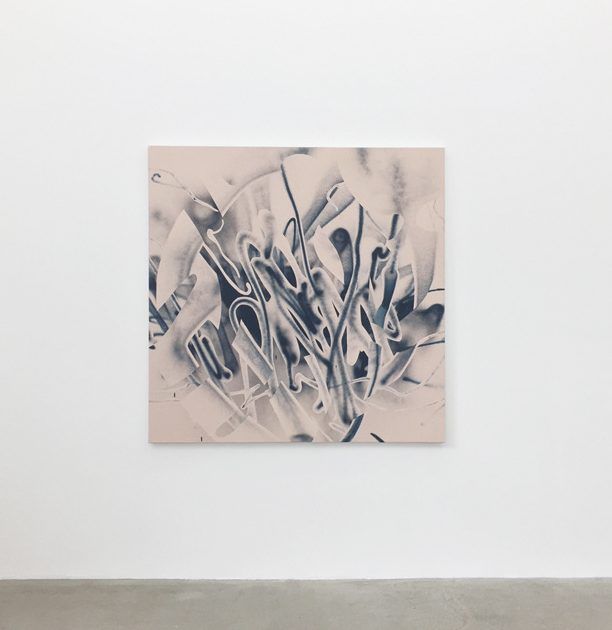 Martin Kozlowski’s work emphases what digital developments can add to painting. In his work, Kozlowski illustrates the transitional states between digital and analog painting and explores the possibilities that the digital form offers. Just like software designed for digital drawing, such as Photoshop, Kozlowski’s paintings are based on building the final image through manipulation of layers. In Kozlowski’s case, layers are built with large sweeping movements of spray and acrylic paint on canvas. This choice of material allows Kozlowski to register speed and distance while highlighting the relationship between depth and the flattened image. 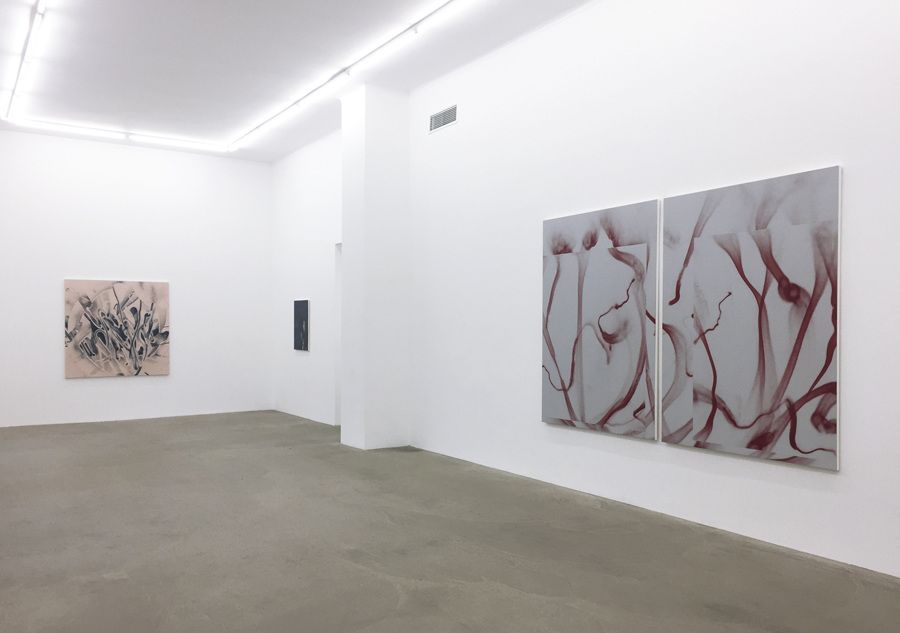 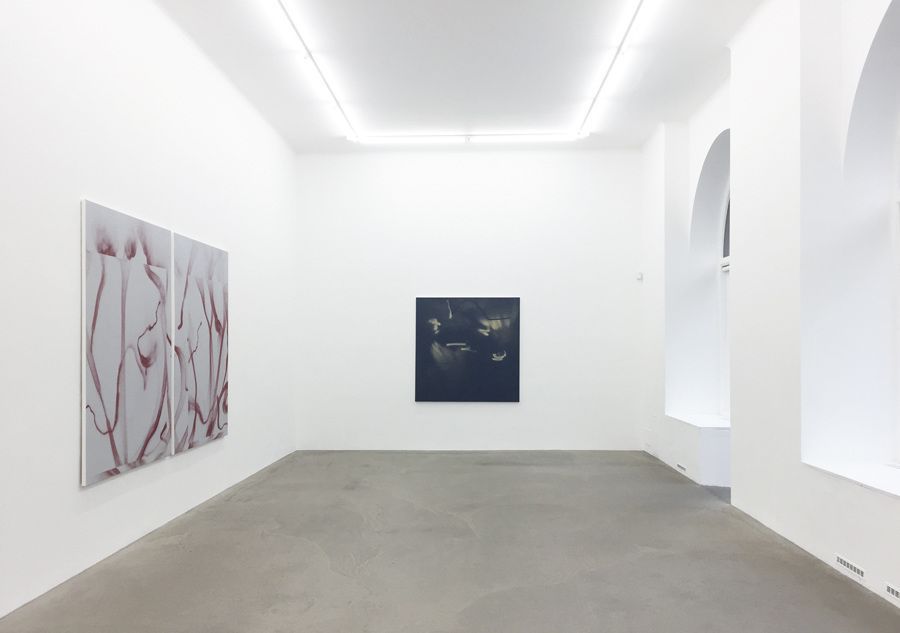 In October Folder, the digital and the analog merge together to form a new visual language that works for and against itself. Unlike working only digitally or analogously, new possibilities and limitations arise when translating digital functions into analogue painting. While the digital software is designed to allow a complete overview and control of the image, the analog image (missing undo buttons, for example) is unmanageable and constrained by its own tangible limitations. Here, color, scale, contrast and size of the canvas play a crucial role in creating an open dialogue between elements and layers in the work. Thus, Kozlowski works from a different starting point and meets new exploratory challenges during the process. 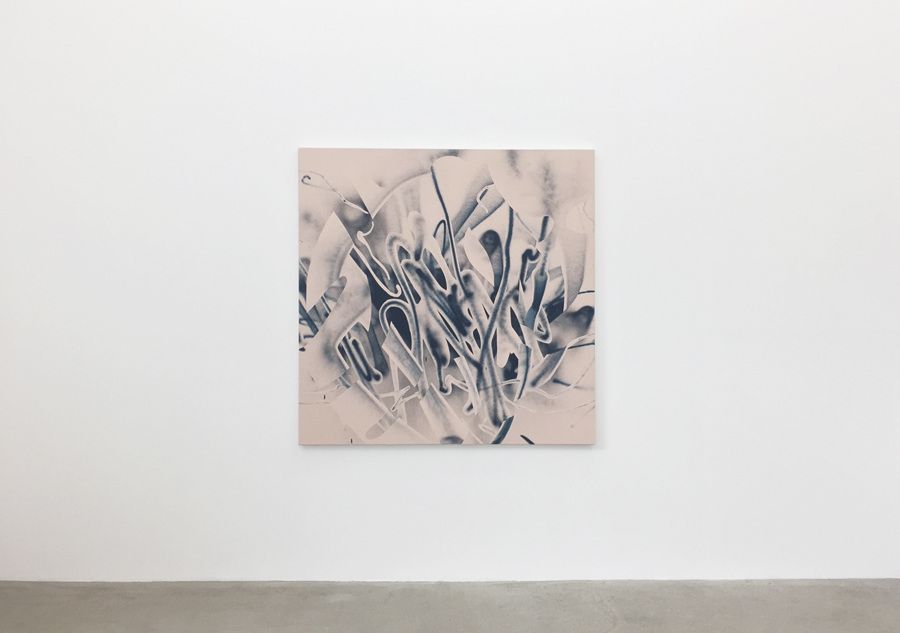 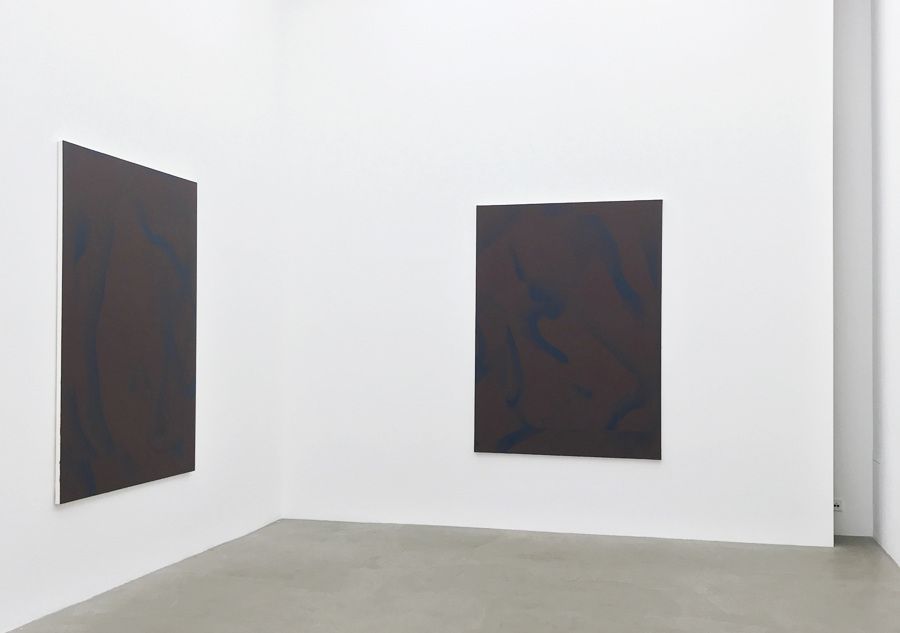 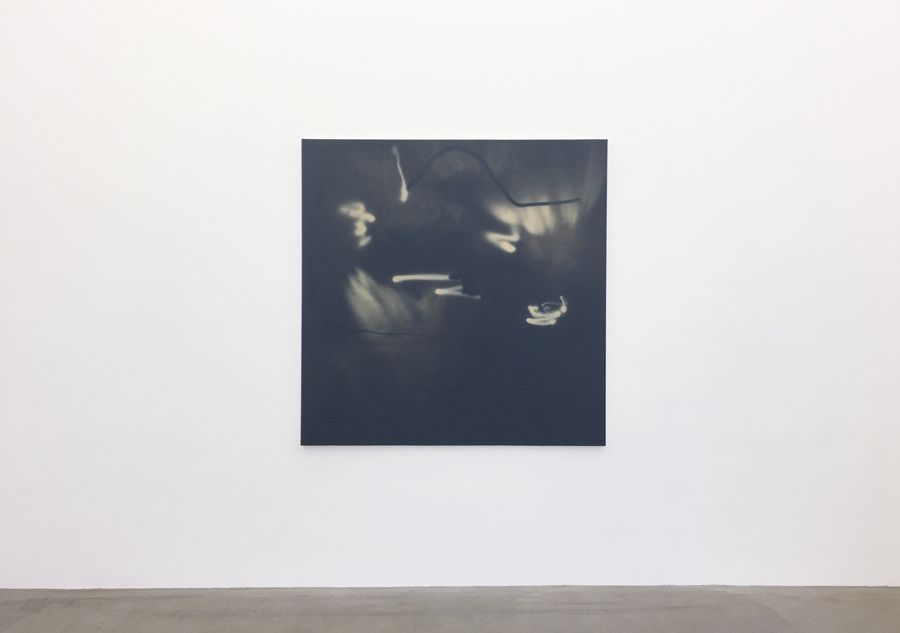 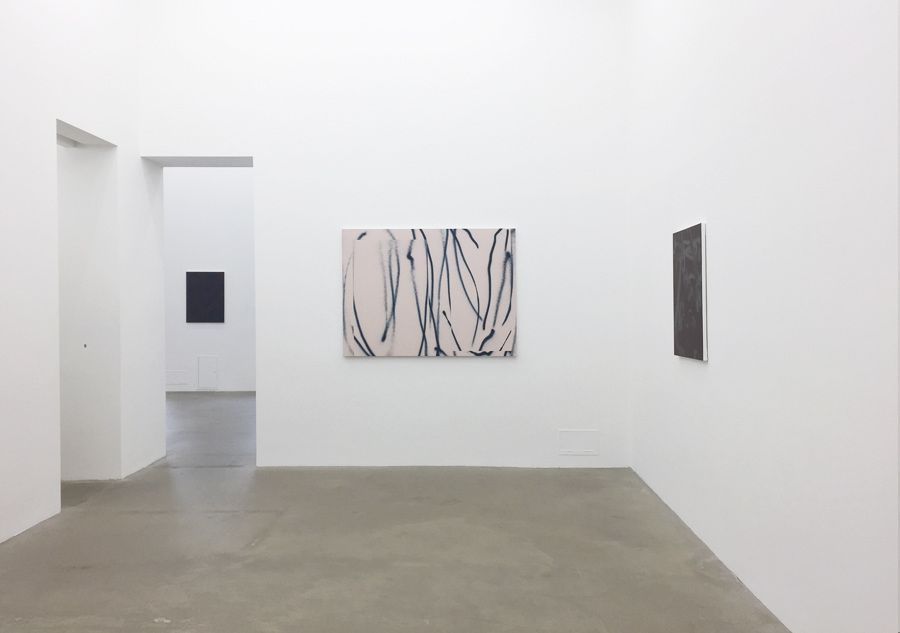 Previous post: Olivié Keck: Art Is All About Reinventing The Wheel