Architerior spoke to sculptor Mercier Philippe Manuel who lives in the south of France and has been an artist since 1975. At the age of 13, he realized that he was meant to be working with art, when his art teacher didn’t encourage him when he was working on a comic. Proving the teacher wrong gave him a push. Since childhood his thoughts turned into objects for his own pleasure, and to try and make them concrete was exciting. His ideas come from multiple sources; reflections and illusions turn into form. Artists who inspire him are Heny Moore Pevsner and Calatrava. 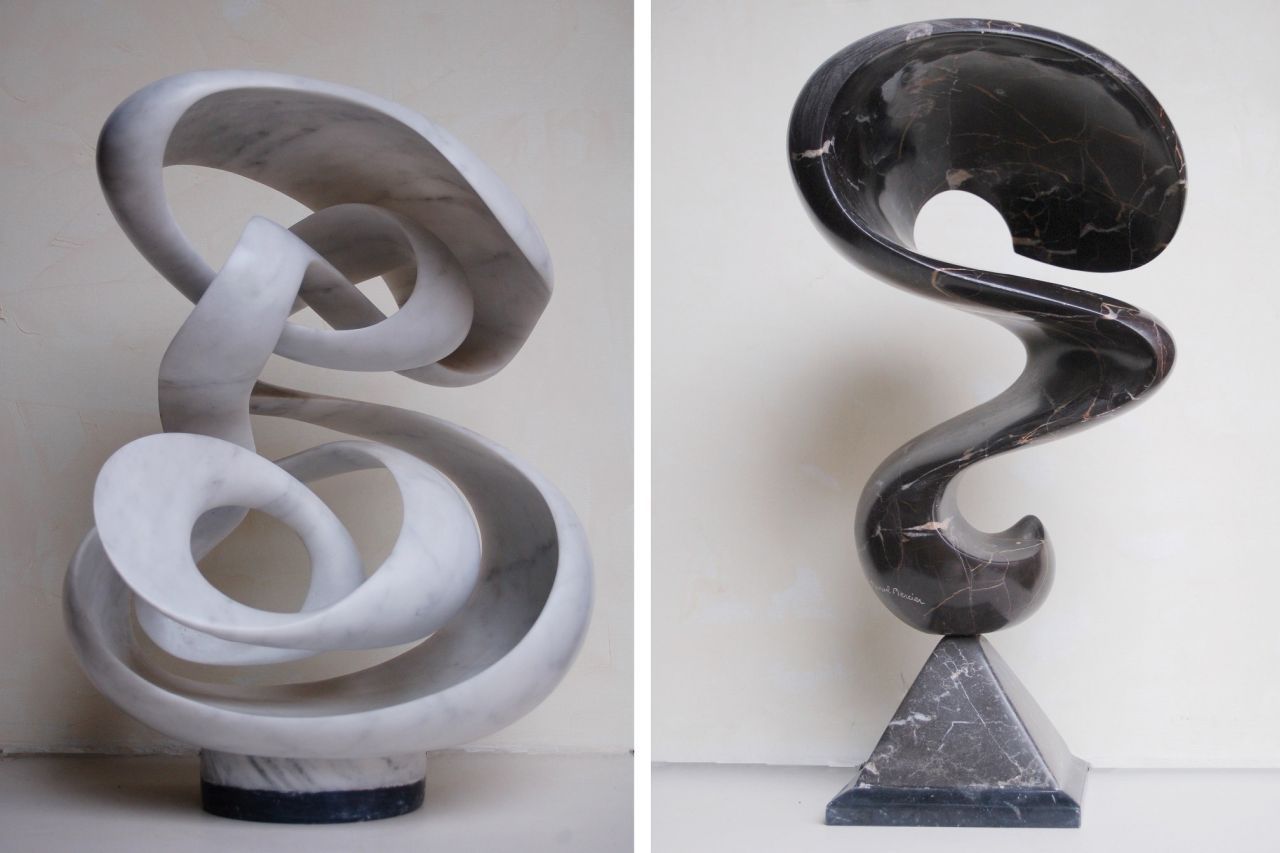 Notable exhibitions during his long art career that means extra much to him were at the Luxembourg Garden in Paris, Beaulieu sur Mer with his friend Emma Sigaldi, and an exhibition in Quebec.

Mercier Philippe Manuel is very interested in voluptuousness, and describes a desire to explore forms of motions and their natural ergonomics and shapes. Right now he’s working on a large stainless sculpture for a municipality and a play he hopes will be better than anything he has previously done. The hardest thing about being an artist he says is to understand others, and the best thing is to implement his thoughts into forms. When asked what making sculptures means to him, Mercier Philippe Manuel says that to him it’s about sculpting diamonds in us. The making of beautiful shapes that exist deep inside us. 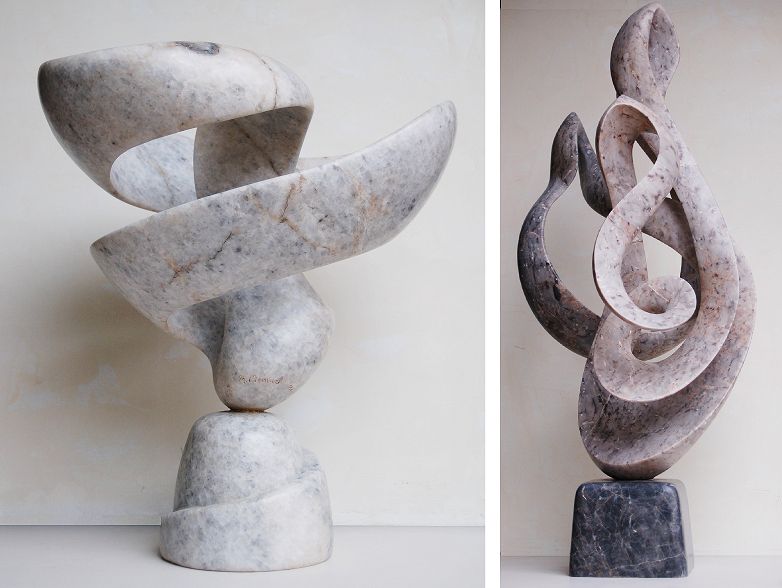 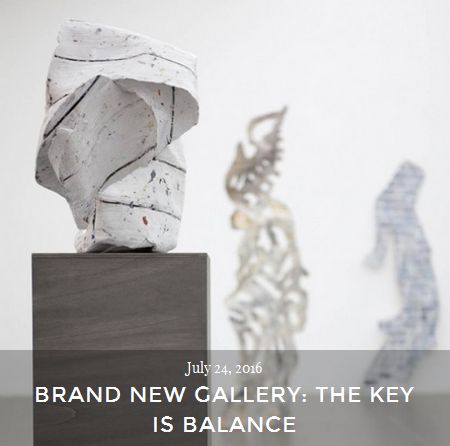 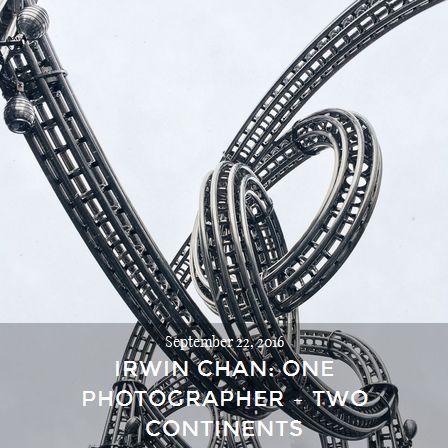 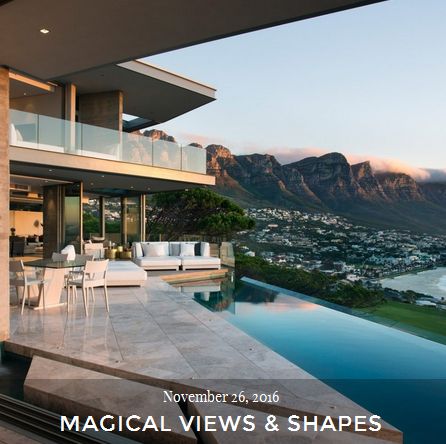